Whether it's a day at the cricket, a dive at the Great Barrier Reef or a dip at Bondi Beach, Australia has so much to offer in its summer months. However, as any shirtless beach-going backpacker can confirm, the Australian summer should be approached with caution.

Australia’s strong relationship with New Zealand means visiting Kiwis are granted free emergency medical treatment should they suffer an accident or serious illness while visiting. This fact means a third of New Zealanders who travel to Australia aren’t bothering to protect themselves with travel insurance.

Below we outline the diverse risks that travelling Kiwis face in Australia in summer, and why visiting without travel insurance can be a costly mistake. 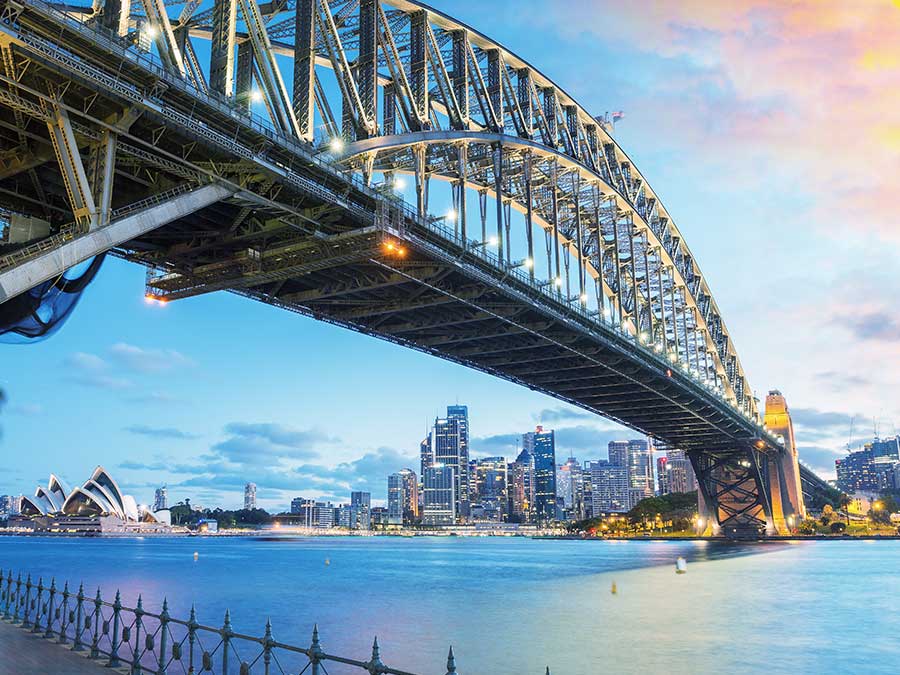 Do I need travel insurance for Australia?

The simple answer is yes; New Zealanders should protect themselves with travel insurance even if they are only visiting Australia.

While Kiwis visiting Australia are currently entitled to emergency medical treatment under a Reciprocal Health Care Agreement, the astronomical expense of air evacuation back to New Zealand won’t be covered.

But it’s not only emergency evacuation that can financially devastate unprotected Kiwis overseas. For example, a broken leg can require an unwanted and expensive upgrade to business class flights, or prevent you from departing at all. Unsuspected trip extensions can prove incredibly costly, especially in Australia’s expensive summer months.

Blood tests, ambulance rides, accommodation extensions, connecting flight cancellation fees and new tickets may also be up to the traveller to pay for.

In short, Kiwis should protect themselves with travel insurance for their Australian summer holiday. The peace of mind alone will be worth it. 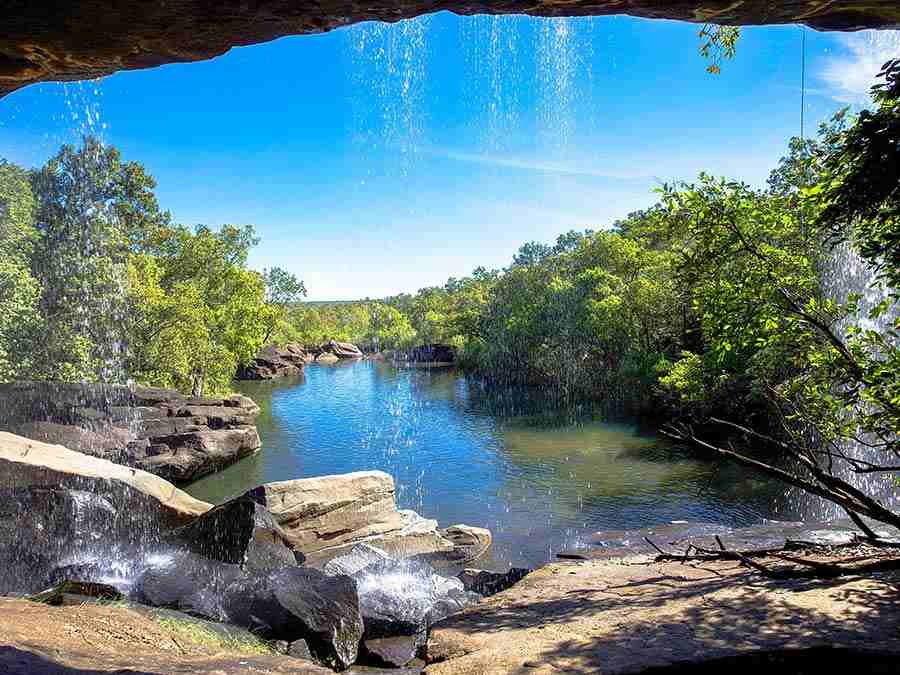 What are the risks for New Zealanders spending Christmas in Australia?

An Australian summer holiday should be high on the bucket list for all types of travellers. The sun-lovers will hit the beaches, sports fans will head to the cricket, foodies will relish the spectacular restaurants in Sydney and Melbourne, and nature-geeks will go below the surface for spectacular diving tours.

But even these must-do summer activities present dangers that Kiwi travellers should protect themselves against.

In January 2013, Sydney recorded its hottest day on record, 45.8 degrees celsius. Sydney Airport reached 46.4 degrees, enough to knock visitors off their feet before even reaching the hotel.

Australia’s 2012-2013 summer is now famously referred to as the “Angry Summer”, with some parts of the country sweltering through more than 10 consecutive days above 42 degrees celsius.

Unfortunately, many people more susceptible to the heat, like the elderly and the very young, die during Australian heat waves. One report even found that heat is Australia’s number one natural killer, with more than 4,500 people dying of heat stress.

Kiwis visiting Australia over Christmas or further into summer should take the heat seriously. Staying cool, shaded, hydrated and protected from the harsh sun is critical, especially for older and young travellers. A good rule to follow is that if the mercury hits 40 degrees celsius, stay indoors. This is the point where Australian school students are permitted to return home and tradespeople cease work.

For New Zealanders heading out of the capital cities, stay up-to-date with bushfire warnings through local media, and follow all instructions immediately. 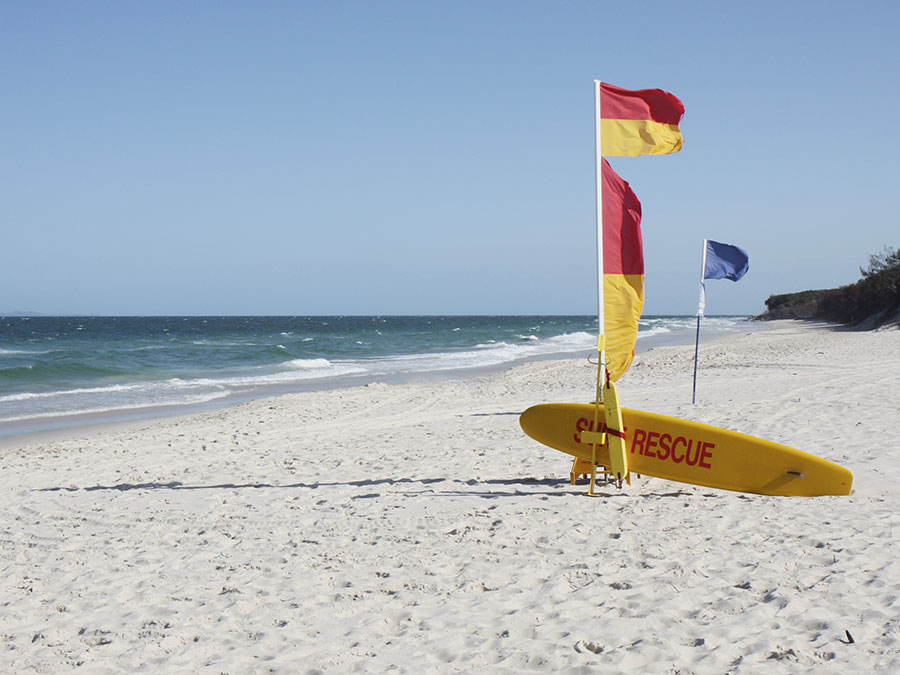 On average, 288 people drown in Australian waterways every year. This includes beaches, lakes, rivers and harbour locations, with most deaths occurring in New South Wales.

Unsurprisingly, the majority of all drowning deaths occur in the summer months. More surprisingly, most Australian drownings occur in inland waterways like rivers and creeks, not beaches. So if you’re camping or picnicking on the river banks, take extreme caution before swimming because hidden hazards like undertows, rocks and fallen trees can present unexpected dangers. From 2014-2015, most drownings in inland waterways occurred due to falls into the water and playing with watercraft.

Visiting Kiwis who are looking for respite from the sweltering heat should carefully consider their personal safety before entering the water. As we can see from the statistics above, drowning deaths are common even away from the coast and dangers aren’t always obvious. Swimmers should:

Drowning deaths in Australia have also increased among the older age group. According to the Royal Lifesaving Society, it’s vitally important you are aware of any pre-existing medical conditions before swimming. 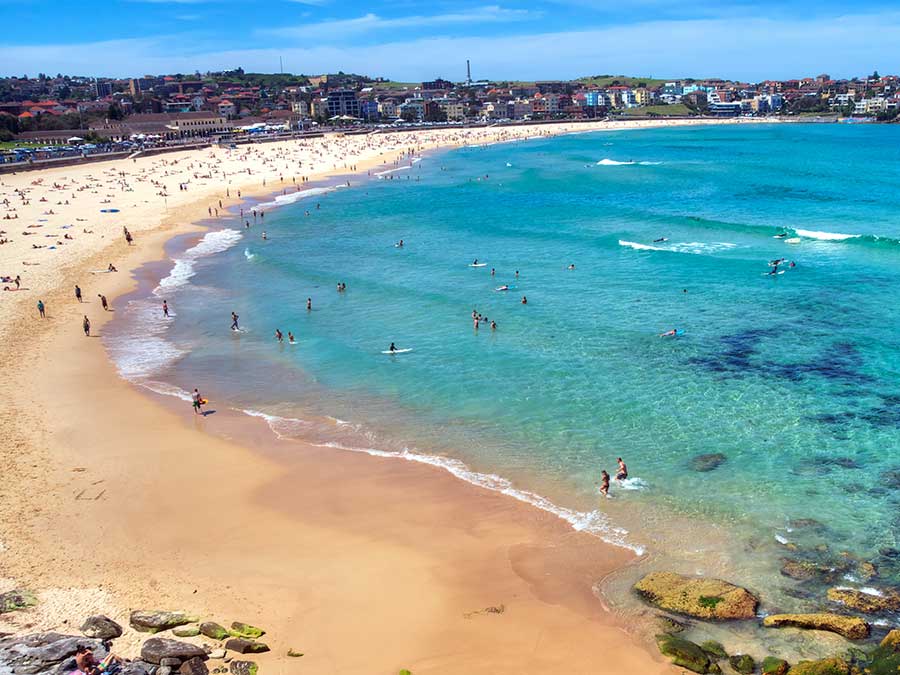 It’s summer, school’s out, workers have hung up the suit and tie and Australia is letting its hair down. Australians love to party over the Christmas and New Year period, enjoying the spectacular Sydney Harbour fireworks display and flocking to one of the many summer music festivals across the country.

Unfortunately, some Australian summer celebrations can become out of hand with revellers overdoing it with alcohol. Alcohol-fuelled violence has been a focus of the New South Wales state government, who have implemented lockout laws meaning central Sydney bars and clubs don’t allow entries after 1:30am. Alcoholic drinks aren’t served past 3am.

Visiting Kiwis can read more about the lockout laws here.

Sydney’s lockout laws are relaxed over New Year’s eve; however drinks won’t be served after 3am. It’s important for travellers visiting Australia over Christmas and New Year to understand the higher risk of alcohol-fuelled violence and plan their celebrations accordingly.

Remember, our policy won’t cover you if anything goes wrong and you are under the influence of alcohol or drugs.

Spending Christmas in Australia is a fantastic experience, and with these tips you can be sure to make your time across the Tasman a festive success. 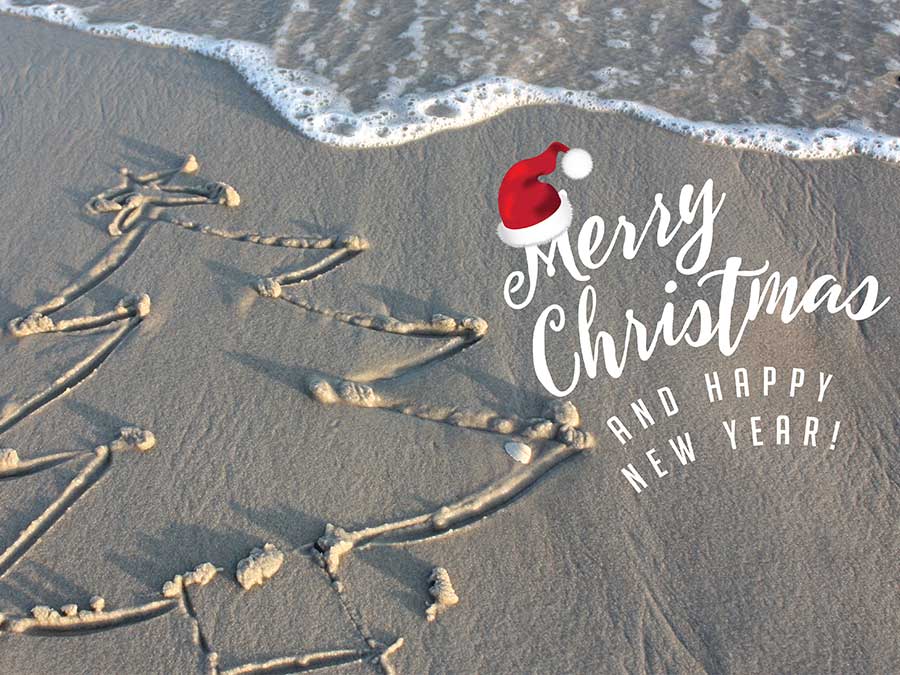