Common scams in the UK

The United Kingdom may be renowned for its welcoming and well-mannered locals, but in reality, travelling through the country isn't all tea and biscuits.

Like everywhere in the world, petty thieves and opportunists pose a real threat. And with pickpocketing ploys like the bottleneck, the moped mugger, the magician and the fake police, travellers to the UK should keep their guard up at all times. In fact, the London Underground alone sees thousands of passengers falling victim to theft each year.

In this article, we run through a play-by-play of different kinds of scams across the UK and outline a few clever strategies you can use to avoid them.

3 pickpocketing scams in the UK

Travellers should be on the lookout for scammers and thieves, from Belfast to Bristol and London to Leeds. The following three scams are commonly used by pickpockets in the UK, and range from unsophisticated to elaborate.

The British Transport Police have launched a campaign called Be Aware, warning passengers to stay vigilant of their valuables while using public transport in the UK. One of the common tactics they warn against is ‘the stall’, also commonly known as ‘the bottleneck’.

The scam involves a team of pickpockets blocking a passageway, like the exit of a train carriage or the bottom of an escalator. They create a scrum of passengers and use the crowded environment to grab what they can unnoticed.

The London Underground (often referred to as the Tube) is a notorious hotbed for pickpockets, with more than 4,000 passengers falling victim to theft each year. According to data from the Metropolitan Police, the five stations with the worst track record for theft are:

The stations on this list are also some of the network’s busiest, so always use special care when travelling on the Tube. The Be Aware campaign also warns of several other train scams, including stolen luggage and phone snatchers. 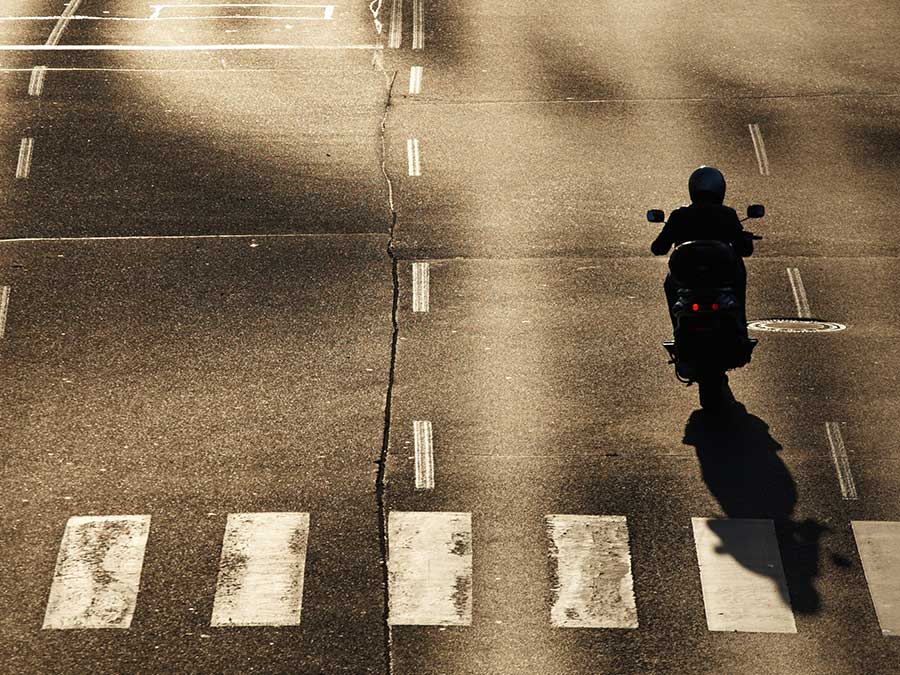 How many times have you browsed on your phone while waiting for a bus? Or had your wallet in your hand getting ready to pay for your ride? With moped muggers patrolling the streets of London, you may think twice about even taking your phone out of your pocket until you’re safely on board.

‘Moped muggings’ are frighteningly common in the UK, with over 16,000 incidents recorded in London in one year alone. The drive-by thieves will snatch phones, wallets, handbags and even jewellery as they zip past pedestrians.

This form of ‘snatch theft’ isn’t only bad news for your valuables - it can also be extremely dangerous. The risk of being hit by the vehicle, or being dragged across the road like one victim, make moped muggings particularly nasty.

There were over 135,000 snatch thefts reported in England and Wales from April 2016 to March 2017, which is why travellers in the UK should always be aware of concealing their valuables when out and about.

To avoid moped muggings, pedestrians should walk on the side of the road going against traffic, so no bikes can sneak up behind them. If you’re waiting for a bus or taxi, stand back from the road a little distance to deter drive-by thieves.

One of the oldest tricks in the book, the distraction is the most common ploy used by pickpockets across the world. It usually involves thieves working in pairs, with one member getting your attention while the other goes to work on your valuables.

Distraction scams are often targeted towards travellers, who can be easily swayed by persuasive and seemingly friendly locals. Common forms of the scam include:

Other forms of distraction scams are more elaborate, involving a larger group of thieves and being harder to spot:

You might be awed by a street performer or happily willing to offer someone directions, but always remember to keep the safety of your valuables firmly in mind. 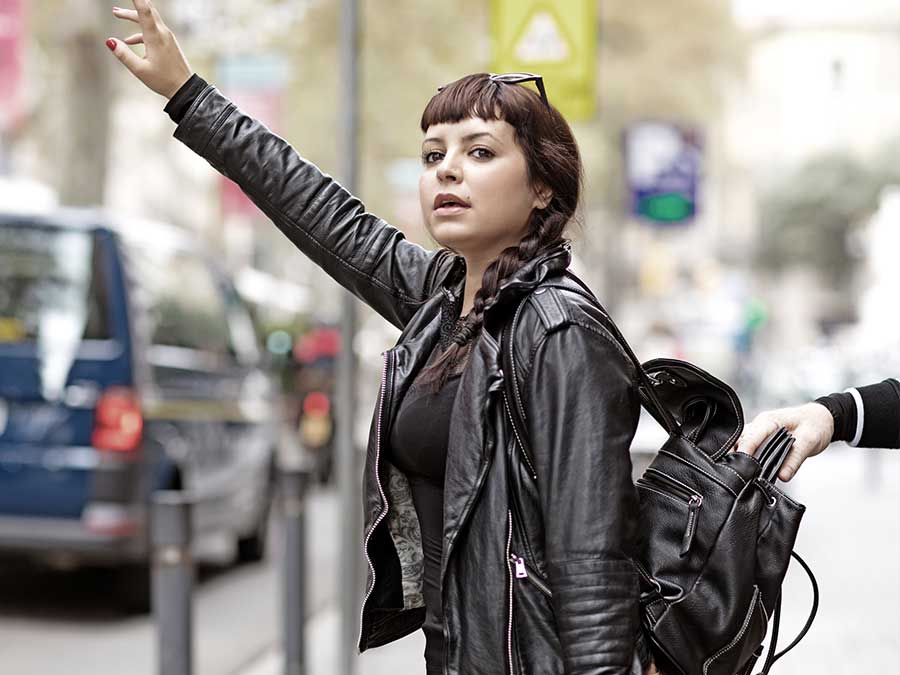 How to avoid pickpocketing scams

Thankfully, deterring pickpockets can be simple. Use these strategies to protect your valuables and thieves will look for an easier target:

Other scams in the UK

Unfortunately, pickpockets aren’t the only scammers threatening travellers visiting the UK. The following scams don’t involve a hidden hand rummaging through your bags or a terrifying brush with a drive-by thief, but they can just as easily catch the unprepared.

Picture this: a stranger approaches you on the street and urges you to take a flower from them. You accept, only to find they refuse to leave you alone until you pay up. This type of scam is common around the world and can come in many variations.

How to avoid: Meeting new people and engaging with the locals are some of the best parts of travelling, but when it comes to protecting yourself, your family and your valuables, it’s always best to proceed with caution. This doesn’t mean that you always need to expect the worse, but certainly use care around people who show an unusual amount of interest in you. Picture this: you enter a small store and think you’ve struck gold; brand-name perfume going at a discount price. You test a sample bottle, which smells exactly like the original, and the salesman tells you it’s old stock he needs to clear. You buy a bottle, unwrap it at home and find it’s obviously a cheap imitation of the genuine article.

How to avoid: Like most places in the world, counterfeit products are a common problem in the UK. Market and store owners often display a real product as a sample for things like perfume, then sell rip-offs to unwary customers. The general rule of thumb to follow is this: if it seems too good to be true, it probably is.

Picture this: you pass by a crowded auction happening from the back of a truck, where electronics, furniture and clothes are being snapped up by enthusiastic pedestrians. Seeing the crowd happily getting involved, you buy a camera, only to find it’s faulty when returning to your hotel.

How to avoid: Mock auctions have been reported in London, involving a team of scammers. A few accomplices will pose as pedestrians and buy a few products, and others will stay on the lookout for the authorities. If you see a pop-up auction happening on the street, bid at your own risk - there’s a good chance it’s an elaborate scam. Picture this: you’re walking along the Thames when a group of police approach, asking to see your wallet. You oblige, and they return it empty of cash. Before you can protest, they’ve disappeared down the street.

How to avoid: It might be hard to believe that thieves could get away with posing as police officers in somewhere like the UK, but this type of scam does happen. One press release from the West Yorkshire Police describes a scam involving fake police officers demanding to ‘check’ the personal items of pedestrians, some of whom may also be in on the act. Another scam involves the ‘police’ investigating fraudulent transactions and asking victims to withdraw cash.

If you’re approached by a police officer and something feels amiss, ask for their name, rank and identification, especially if they’re not in uniform.

Do you have a story about a pickpocket or scammer in the United Kingdom? We’d love to hear it. Send us an email at stories@scti.co.nz and tell us more.