Animals are still getting the one-up on Kiwi travellers when it comes to some of 2019’s strangest travel insurance claims.

In 2018, the list featured a bat, a deer and a monkey causing mayhem. This year it includes a dog, a monkey, a sea urchin, an eel, a kangaroo and a herd of elephants. 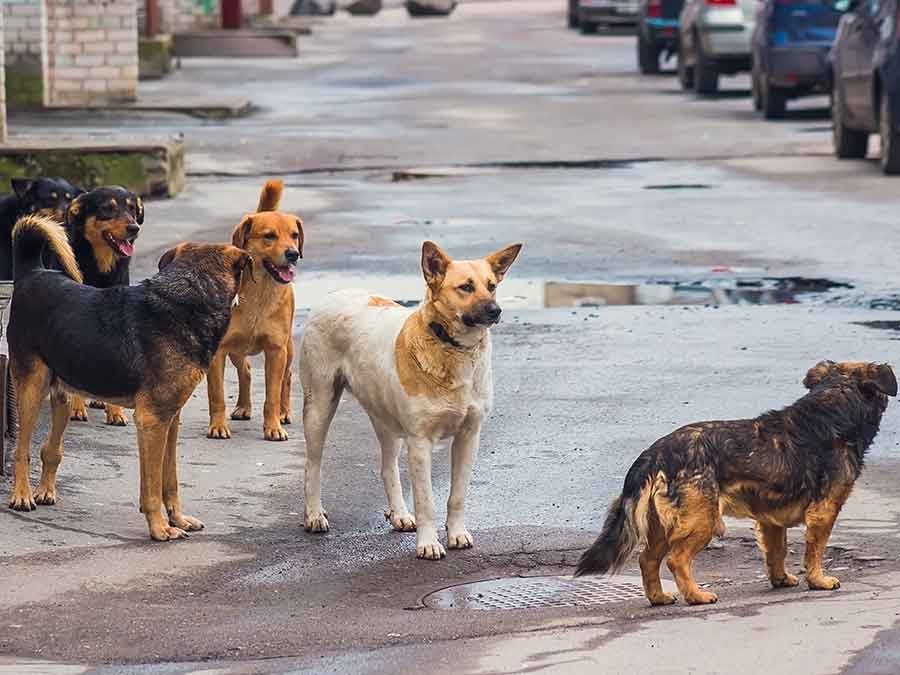 Being bitten by an animal and requiring the human rabies immune globulin (HRIG) vaccine resulted in an expensive claim for two travellers.

The first claim was for a 26-year-old who received a dog bite in Mexico. They had to be flown to the United States for treatment as the HRIG vaccine is only available to the local population. Total costs paid by Southern Cross Travel Insurance for travel and medical expenses came to more than $26,000.

The second person was a 33-year-old holidaying in Indonesia who was bitten by a monkey. Due to the seriousness of the bite the treatment, which included receiving the HRIG vaccine, escalated to $10,000.

Similar claims for HRIG vaccines are often for less than $500 but due to the need for the first customer to travel from Mexico to America for treatment, and the severe nature of the traveller’s bite in Indonesia, the cost of both claims increased dramatically. 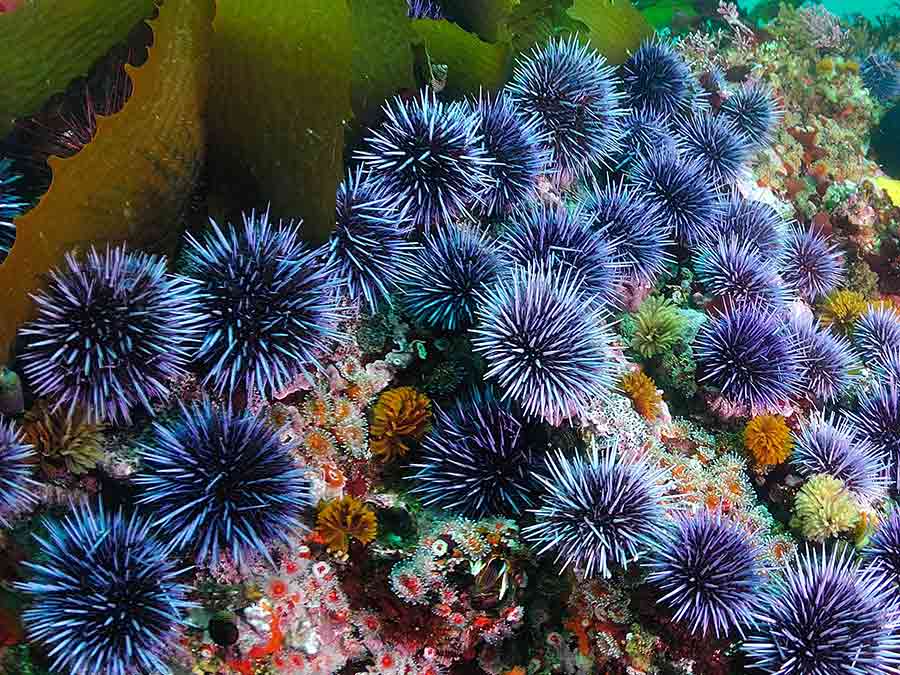 Another expensive claim on the list came from someone who stepped on a sea urchin while on holiday in Hawaii. The customer required spines to be surgically removed from their toes, resulting in significant time with their feet up and a claim of over $5,000 for medical expenses.

An American tourist who was holidaying in Aotearoa on a Southern Cross Travel Insurance Visiting New Zealand policy was also surprised by an underwater creature. They required medical attention when an eel bit them on the ankle as they swam in a stream. 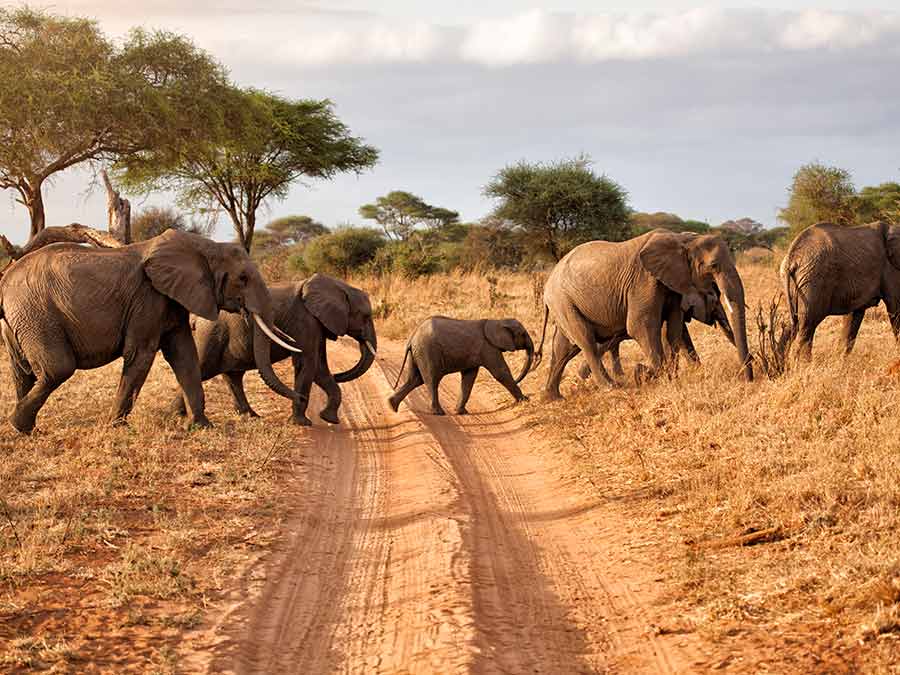 Damage to rental vehicles also topped the list this year, with customers sustaining damage to their vehicles when either successfully or unsuccessfully avoiding wild animals.

If a rental car is unexpectedly stolen or damaged during a journey, travellers can be liable to cover the cost of the rental car excess which can cost several thousand dollars. Southern Cross Travel Insurance customers can be reimbursed for any non-refundable excess payable to the licensed rental vehicle company up to $5,000 per journey in the event of an eligible claim.

This would have been welcome news to a customer in South Africa on a self-drive safari who caused over $1,500 in damage to his vehicle avoiding a herd of elephants on the road, and to another person travelling in Australia who sustained almost $3,000 in damage to their rental car when a kangaroo hopped over the bonnet. 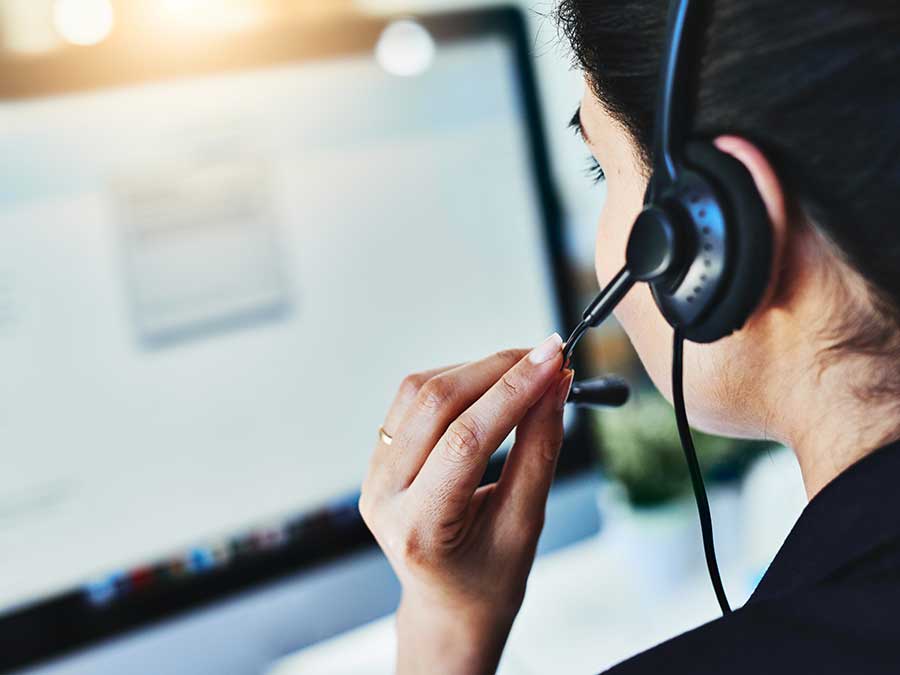 Southern Cross Travel Insurance Chief Executive, Chris White, says that there’s no telling what can happen during the trip of a lifetime, especially when animals are involved.

“Kiwis often anticipate the adventures of their holiday instead of unexpected curve-balls they may encounter, but as a market leader we have seen the many weird and wonderful things that can happen abroad.

“Southern Cross Travel Insurance has an emergency assistance team which operates 24 hours a day, seven days a week. This means we always have someone is always on hand if our customers require assistance – no matter the nature of the claim,” says White.

Other cases making the strangest animal claims list included an insect crawling inside a customer’s ear at a beach in Australia, which had to be removed by a doctor, and a dog at the residence a customer was staying at in the United Kingdom accessing their room and chewing their boots.