8 festivals that should be on your radar in 2020

From ancient traditions dating back thousands of years to contemporary celebrations exploring modern ideas, festivals come in all shapes and sizes. Some are sombre affairs that mark important dates in history, and others are relatively spontaneous gatherings of happiness and love.

Whether you’re a film buff, a music lover, a travelling yogi or a keen historian, you’ll find something for you on this list of eight festivals to keep on your radar in 2020.

When: 24 July – 9 August 2020
Where: Tokyo, Japan
Why: The greatest sporting spectacle on earth

With exciting new additions like surfing, skateboarding and karate, and four new multi-million dollar sporting facilities, all set in one of the most exciting cities in the world, the 2020 Tokyo Olympic Games are shaping up to be some of the best this millennium.

The Tokyo Games, officially known as the Games of the XXXII Olympiad, and should be a bucket-list item for any sport lover. But venture beyond the stadiums and you’ll find an incredible variety of breathtaking experiences, like serene National Parks, world-class winter snow, enchanting religious sites and culinary delights.

Planning tip: Only residents of Japan can purchase tickets to the Tokyo Games through the official website. If you’re interested in attending, you can visit the Authorised Ticket Reseller List to purchase your tickets locally, which are often released on a lottery basis.

When: 26 August 2020
Where: Bunol, Spain
Why: A colourful food fight with a difference

Food fights don’t get much bigger than La Tomatina. The annual festival culminates in thousands of revellers chasing each other through the Valencian streets with tomatoes, in a colourful and chaotic celebration of nothing in particular.

Legend has it that the festival began in the 1940s after a group of teenagers began an impromptu food fight when a parade collided with a market stall of tomatoes. In recent years, the tradition has attracted as many as 50,000 revellers, however participant numbers are now restricted to 20,000 with a ticketed system controlled by the town.

Planning tip: With a food fight so massive, there are some strict rules to keep everybody safe. Participants must squash their tomatoes before throwing them to minimise impact, cease their fire once the signal is given and never rip at people’s clothes. Another clever tip from the La Tomatina Tours website is to tuck your shirt into your shorts, so you have a dry patch to wipe your eyes once the madness has ended. 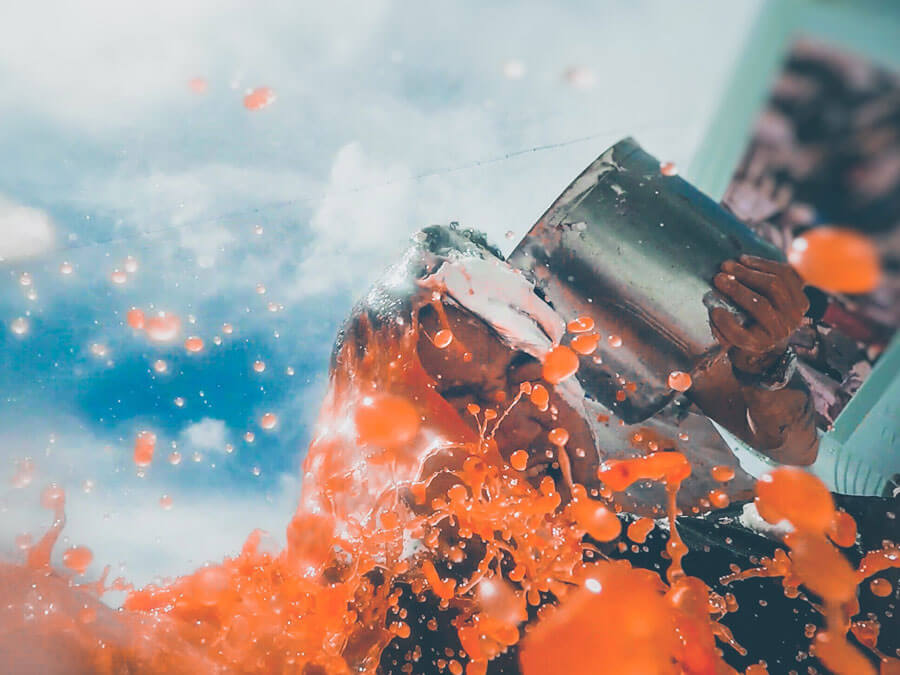 When: 14 November 2020
Where: India
Why: An uplifting and illuminating celebration of hope

Diwali, or the Festival of Lights, is one of India’s largest national celebrations. However, it’s also an official holiday in Fiji, Malaysia, Sri Lanka, Singapore and other countries with large Hindu populations.

In India, Diwali celebrates the triumph of light over darkness and good over evil, represented by a sea of lights illuminated on the darkest night of the Hindu lunisolar month, Kartika. This celebration is largest in cities like Delhi, Mumbai and Varanasi, and is a breathtaking spectacle to behold.

Planning tip: Retail businesses are closed for a few days during Diwali celebrations, so make sure you have stocked up on any necessities. 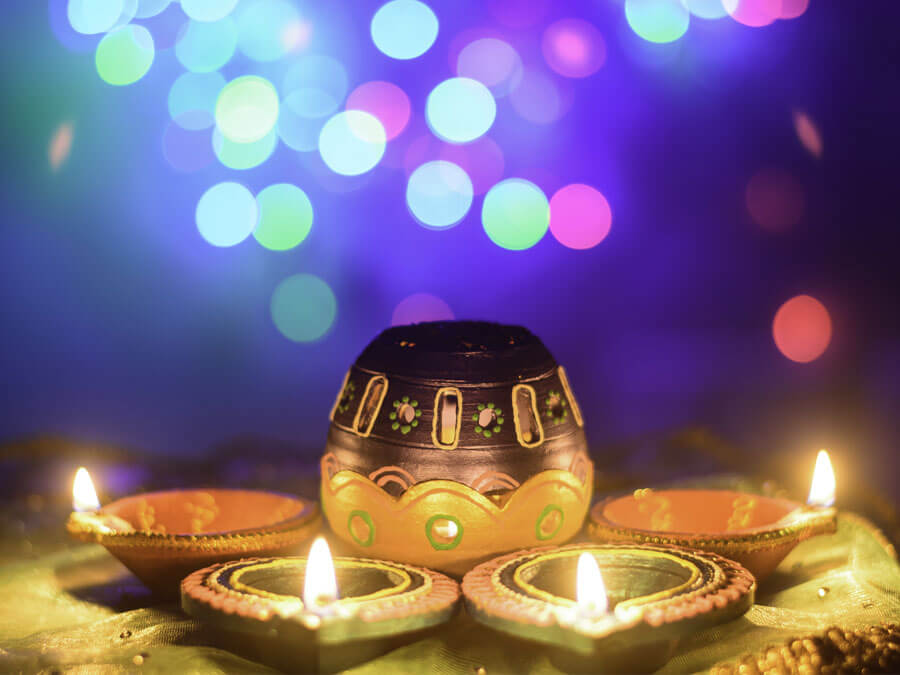 The annual Glastonbury music festival has come a long way since its beginnings in 1970, when just over 1,000 people attended the ‘Pilton Pop, Blues & Folk Festival’. Since then, its stages have hosted acts like The Rolling Stones, Radiohead, Kanye West, Beyoncé, David Bowie and countless other music heavyweights.

Today, the five-day festival attracts over 200,000 people, who flock to enjoy all things music, arts and culture, more often than not with a healthy serving of mud. Better yet, the 2020 show will be the 50th anniversary of the festival!

Planning tip: Five days of non-stop entertainment might sound like paradise to some, but it can take its toll on the unprepared. Small comforts like earplugs, eye masks and a great pair of gumboots can be a lifesaver after days of dancing in all-terrain. 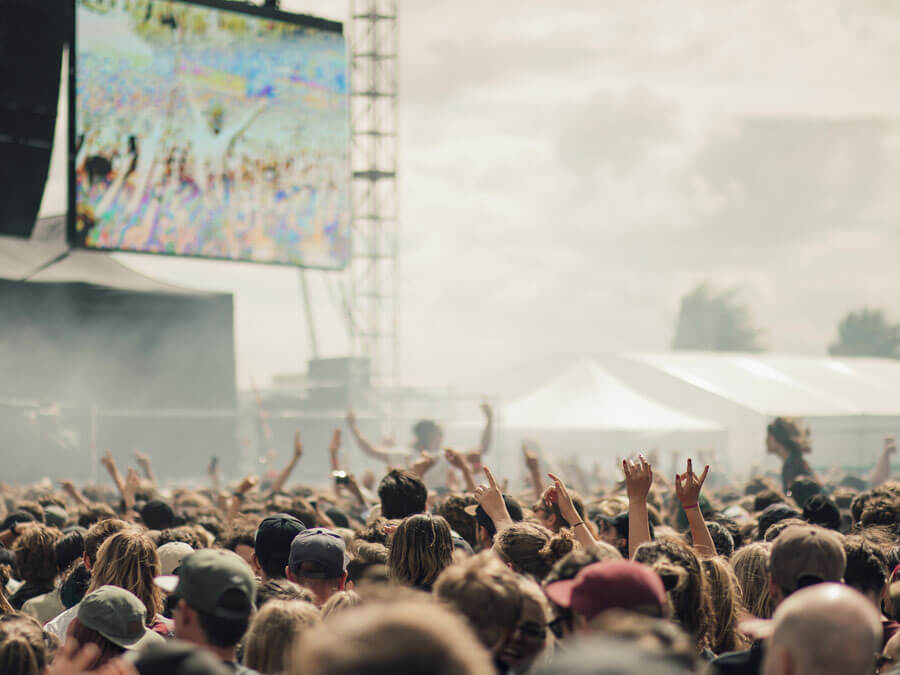 When: 20-24 February 2020
Where: Uvita, Costa Rica
Why: An exotic escape of self-discovery and jungle rhythm

According to the Envision website, the festival is a “heaven of creation, inspiring love through music, dance, yoga, art, healthy living and sustainability”. Set on the idyllic Costa Rican coast and featuring a week of diverse entertainment with a focus on mindfulness, it’s hard to argue otherwise.

Envision is growing into one of Latin America’s most popular music festivals. If getting back to nature, escaping the hustle and bustle of everyday life, looking inwards for inspiration and meeting like-minded travellers is your kind of celebration, Envision could be right up your alley.

Planning tip: The Costa Rican jungle can be uncomfortably hot and humid, so portable fans and water spray bottles are a must. If you’re looking for a more comfortable experience, Envision offers a small range of suites with basic amenities. 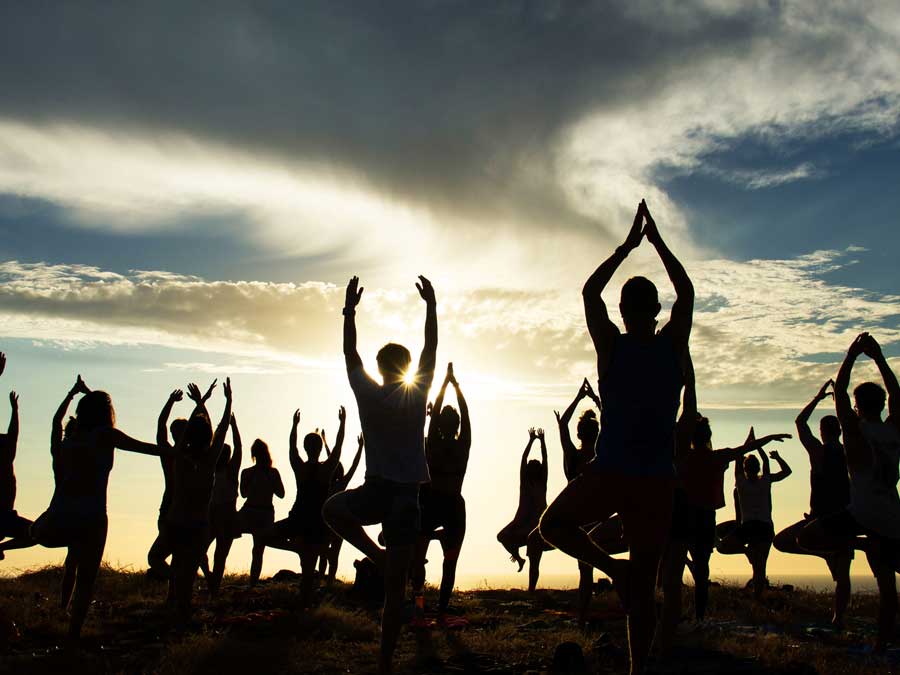 When: 31 January - 12 February 2020
Where: Sapporo, Japan
Why: A winter wonderland of enchanting sculptures

Each winter since 1950, the city of Sapporo in northern Japan transforms into a captivating celebration of ice and snow. Incredibly ornate sculptures, winter-themed performances, delectable Japanese cuisine and countless other attractions make it one of the longest running and largest annual celebrations in Japan.

The 2020 Sapporo Snow Festival will be spread across three main sites: Odori Park, Tsudome and Susukino, which hosts the famous ice sculpture contest. 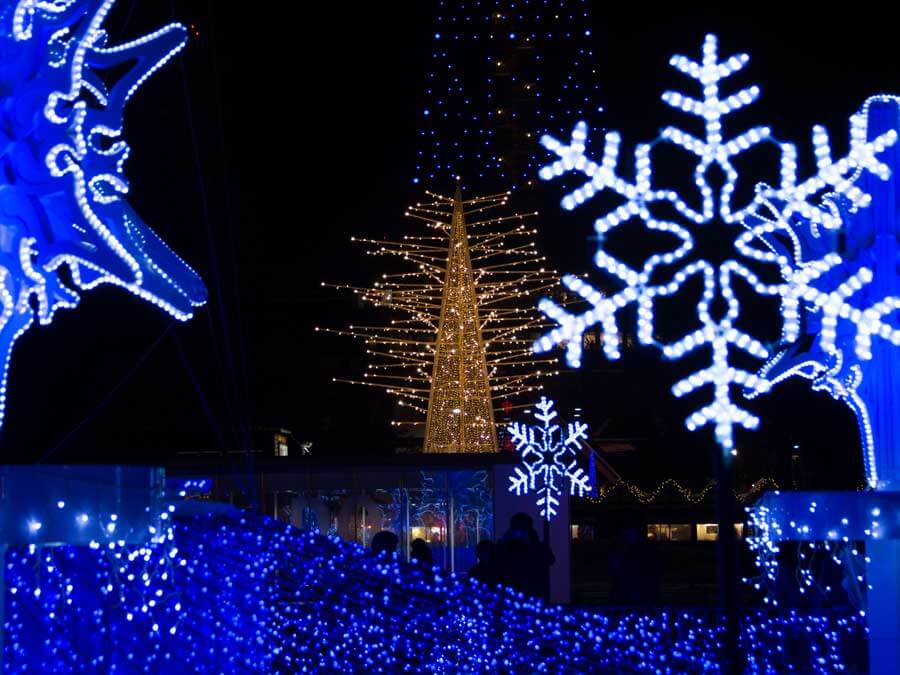 When: 12-23 May 2020
Where: Cannes, France
Why: Celebrity spotting and cinematic sneak peaks

Let’s cut to the chase: Cannes is not a public event. The historic and exclusive annual film festival is an invitation-only trade show reserved for the biggest names in film, and the general public are rarely granted access to most of the events.

However, there are public screenings organised around town, and public events organised by the festival sponsors. If you’re a film buff, there’s no better chance to rub shoulders with your heroes than during this scenic French celebration.

Insider tip: From the breathtaking monasteries on Lerins Islands to enchanting gardens like La Croix-des-Gardes, you’ll find no shortage of attractions beyond the screens of the Cannes festival. 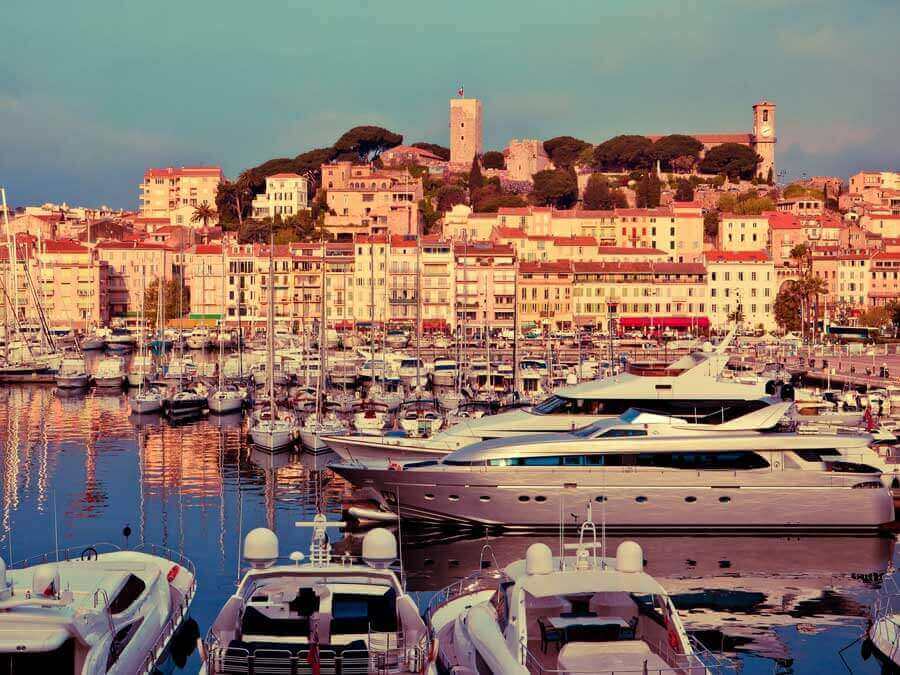 When: 22-26 July 2020
Where: San Diego, California
Why: Costumes, comics and all things pop culture

You don’t need to be a comic collector or a movie buff to get into the Comic-Con spirit. Each year, around 200,000 fans descend on the San Diego Convention Centre to enjoy panels, seminars, previews and workshops surrounding their favourite films, comic books, video games and more.

But one of the biggest draw cards of this colourful event are the attendees themselves, who go to great lengths to dress up as pop culture characters in a dazzling display of cosplay.

Planning tip: Chances are you’ll want to take photos of your favourite cosplayers, however always remember to ask their permission first.

Do you have a favourite overseas festival? We'd love to hear it! Send us an email at stories@scti.co.nz and tell us more.

We won’t identify you unless you say we can, and we won’t use this information for any other purpose than marketing. If you’d like to access a copy of the personal information we hold about you, please send us an email at info@scti.co.nz.

This article may contain hyperlinks to other websites owned or operated by third parties, or references to third party products or services. SCTI isn’t responsible for, and makes no recommendation about the content or accuracy of any third party website, or for the suitability or performance of any product or service. The inclusion of a link in this article doesn’t imply that SCTI endorses the website or third party product/service.